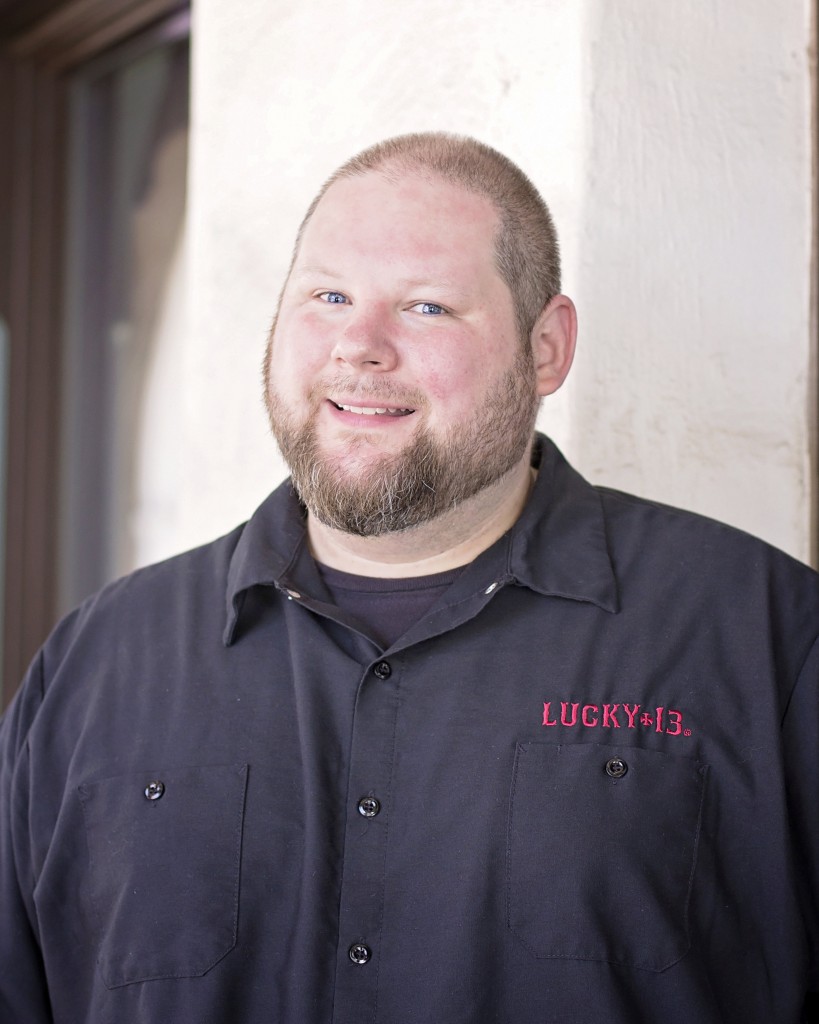 Originally from the suburbs of Chicago, Matt Cole is a stand up comedian, host and producer that now calls the OC/LA comedy scene home.

Since he began pursuing comedy, Matt has become a Brea Improv regular and frequently performs at The Ice House, The Comedy Store, and both Irvine and Ontario Improv’s. He can be seen nightly with a microphone in hand flooring audiences with true tales at countless other comedy shows in the surrounding areas.

As a feature act Matt has had the opportunity to open for Steve Simeone, Cory and Chad (The Smash Brothers), Steve Trevino, and Ralphie May. On the festival circuit Matt has been selected to perform at the Ventura Harbor Comedy Festival and Devil’s Cup Comedy Festival (NYC). His comedy has been featured in OC Weekly, Center Stage Magazine and on KROQ’s Kevin and Bean Show.

Matt hosts the Honest Ignorance Podcast. He brings in guests that live life outside of the “norm” in hopes of having a few laughs while also educating himself and others to whatever that “Ignorance” might be.

Most importantly, Matt has had the privilege to run Comedy Fundraisers for Operation Underground Railroad (O.U.R. Rescue). A Charity that sends in ex-Navy Seals, CIA and Special Forces undercover to rescue children from sex traffickers. You can find more info at www.ourrescue.org